YOUR SUCCESS. IS OUR PASSION. 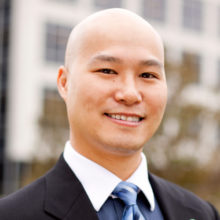 Thrives on emerging technologies and how they shape the way people and communities interact and mobilize. Launched a computer repair company at age 10, and 2 years later, became a SysOp for 3 Raleigh, NC area Bulletin Board Systems (BBSs). Launched and published a technology-focused magazine for area tech enthusiasts in 1994. 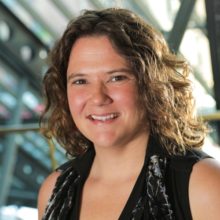 Bridging gaps among nonprofits, government, and corporations; along with expertise in strategic planning, organizational development and nonprofit sustainability.

OUR TEAM OF KNOWLEDGE LEADERS 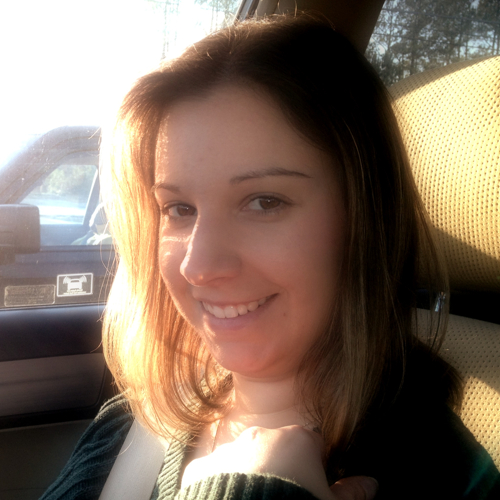 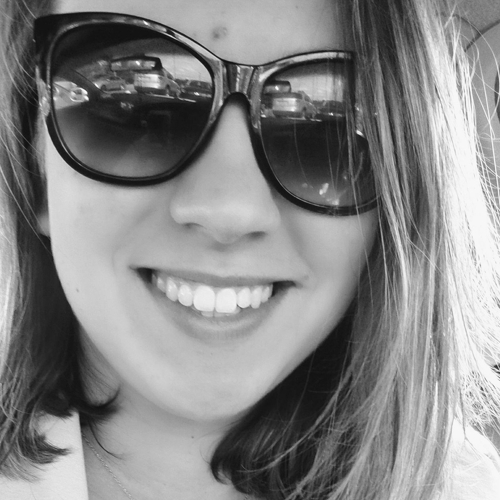 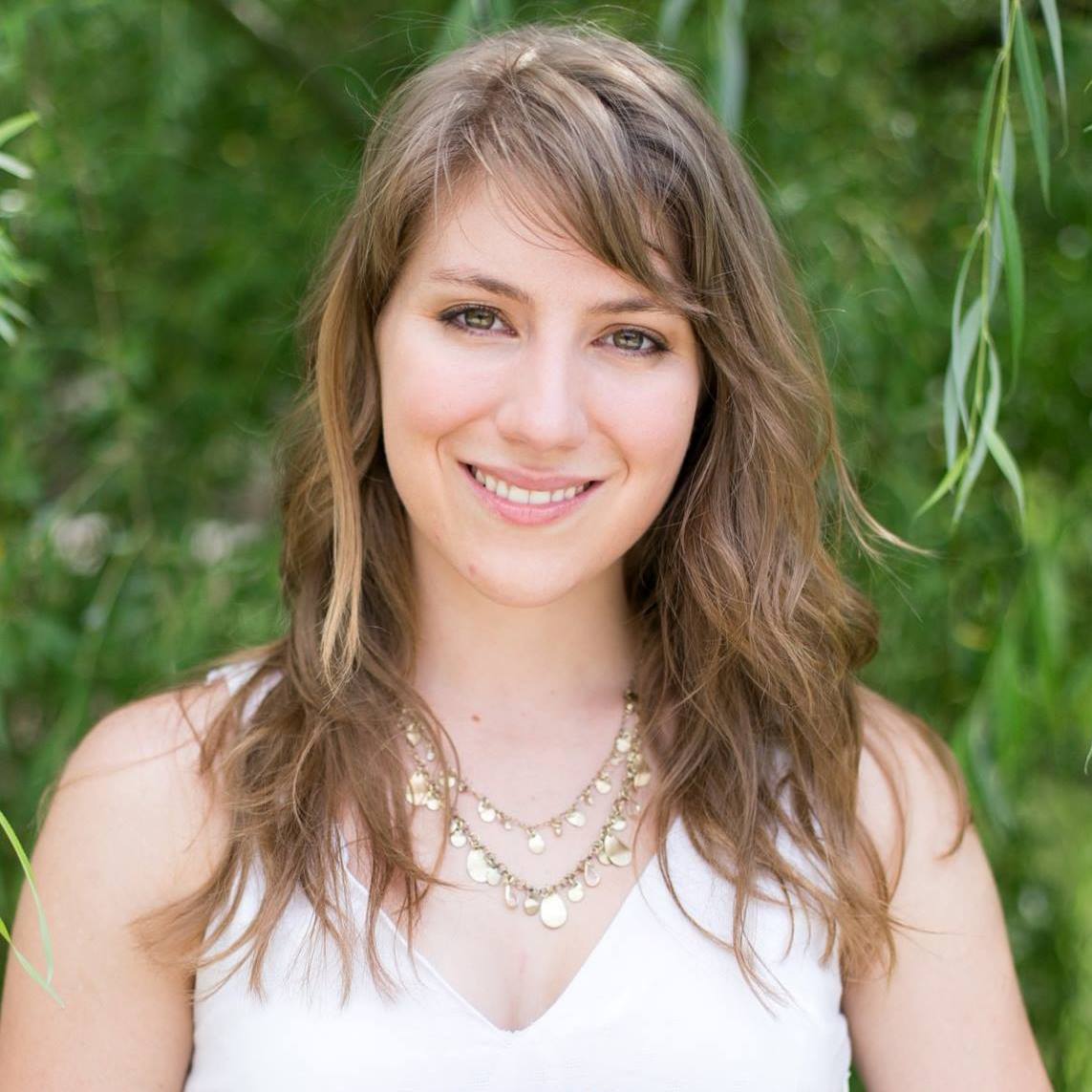 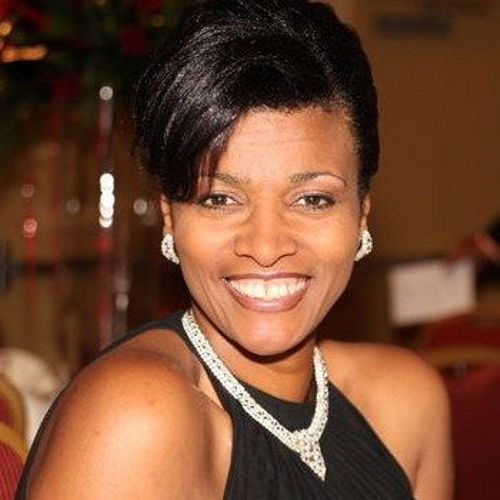 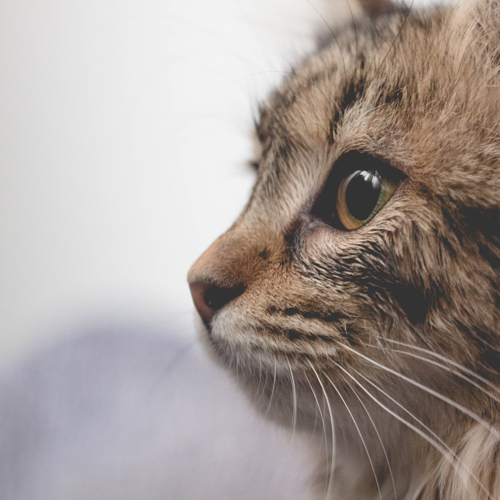 Stay In The Know. Connect with Us!