You are here:
BlogMarketingSocial Media Engagement 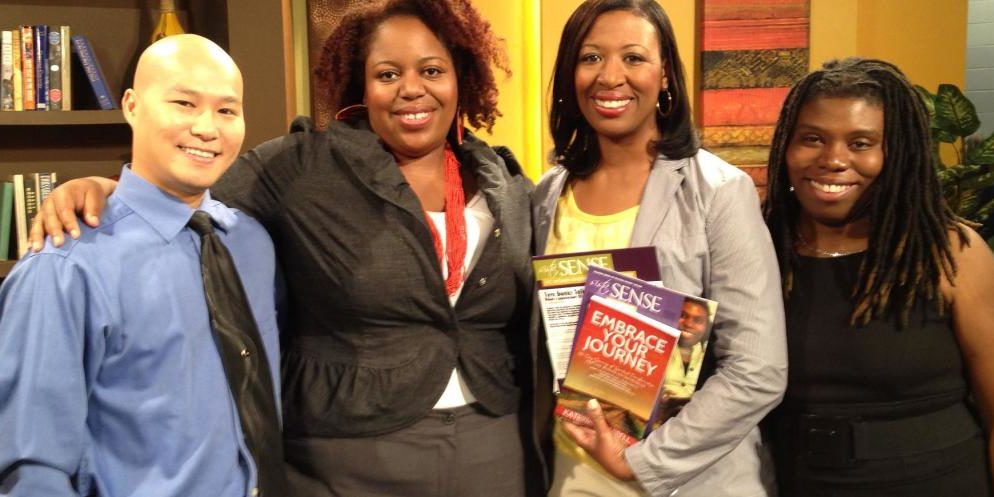 Tuesday, May 22, 2012 (Raleigh, NC) — Empowered Ideas Co-Founder & Managing Partner, James C. Wong, had the honor of being invited as a guest speaker on the topic of Social Media for UNC TV’s Black Issues Forum.

James Wong has been a life-long supporter of diversity in leadership and knowledge in North Carolina, even accepting his now second term position as the Marketing Chair for the Triangle Association of Black Journalists (TABJ).

Derorah Holt Noel, the Executive Producer and Host of Black Issues Forum on UNC-TV, invited Mr. Wong to contribute to a discussion on the topic of social media, how it relates to their viewers, provide insight into various forms of social media, how it works for individuals on a personal level, how it works for businesses small and large, and how it can be a potential revenue channel.

Mr. Wong was also joined by two other featured guests on the show, Katrina Harrell of Dream Bigger Initiative and Lashonda Henry, an Independent Web Designer and Marketing Coach.

The “Is Social Media Working For You?” episode of Black Issues Forum originally aired on UNC TV on Sunday, May 27, 2012.